La Union to increase the annual cement production capacity there by 80% to around 1.8 million tons.

The La Union plant upgrade is part of the first phase of Holcim Philippines’s expansion program. The second phase involves improvements to its Bulacan and Misamis Oriental plants amounting to US$ 300 million to raise the company’s annual cement production capacity by 30% to 13 million metric tons by 2020. 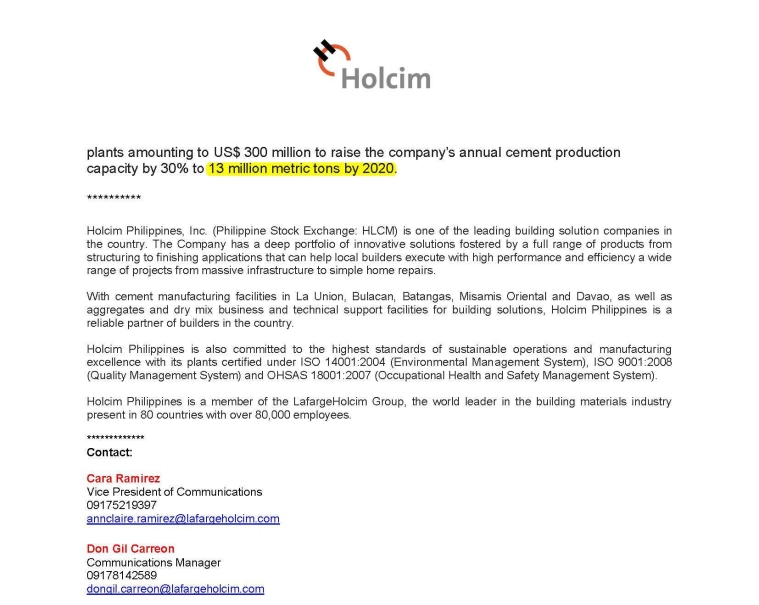 Meanwhile, cement consumption in the Philippines is estimated to have reached ~30Mil MT, while local production is at 26.0Mil MT in 2018.

This supply deficit situation is expected to persist in the medium term due to the growing construction activity in the country.

HLCM could be valued at a premium to Holcim Indonesia

Among the major players in the local cement industry, we believe EAGLE is in the best position to bid on HLCM given its healthy balance sheet with a net cash position of Php8.1Bil as of 9M18.

Note however that the company also has some expansions in the next few years that require funding.

A more likely scenario is for EAGLE to bid selectively on HLCM’s facilities in Mindanao, as this would allow the company to accelerate penetration of the VisMin area.

Other potential bidders may include DMC and Phinma, which
have previously shown interest in entering the cement industry. As of writing, only EAGLE’s Chairman and SMC President Ramon Ang has expressed interest in bidding for HLCM.

Despite of huge shares selling activities, the bulls protected the price at P9.50, as shown in the data there are Top 7 Buyers willing to buy at the price range P9.00 to P9.50 (Buying only 3 Million shares volume, a total value of P32 Million pesos) at average buying price P8.40 to P9.50 pesos.

Copyright © 2019 The God’s Work to Abandoned Son. All rights reserved.

SEE ME ON SOCIAL MEDIA

Grown up as a street child for 11 years from age 9 to 20. Trained by Professional Educators and Engineers. At age 22 I started working in Energy sectors for Nuclear Power Plant, Water/Electricity Plant, and Oil and Gas Projects at Engineering, Procurement, and Construction Company. I made this blog to impart knowledge to those street children and orphans. Knowledge is the key to a successful life to live in this world. I came from nothing into something. To learn more about me, please check out my about page.

Be a SMART stock investor guided by 8 top stockbrokers! 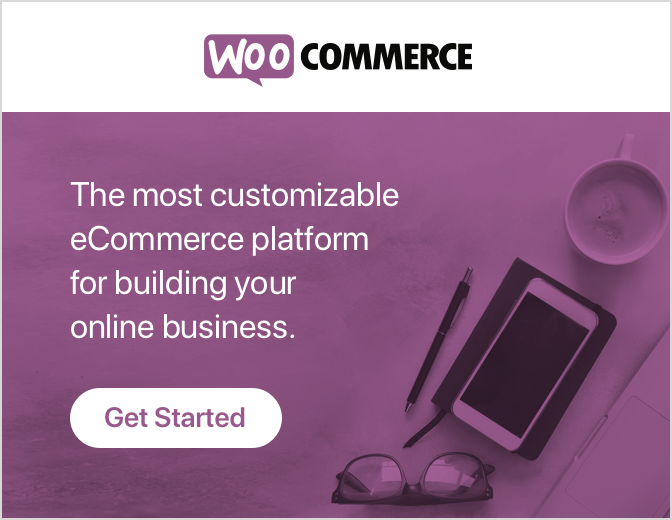 Looking for a CHEAP Hotel or Rooms to stay? 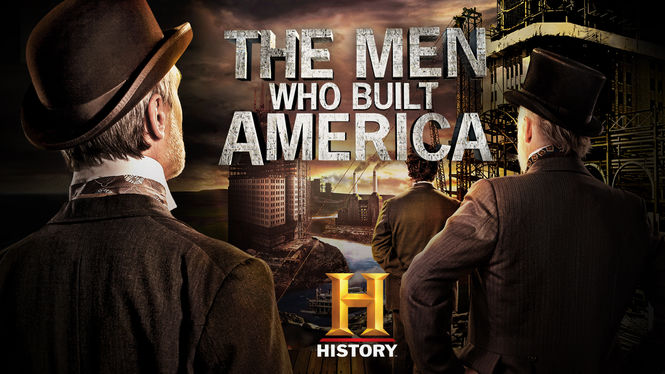 Together we can build and transform the street children and orphans future for a better life. Donate Now 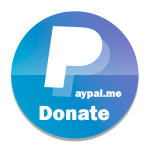